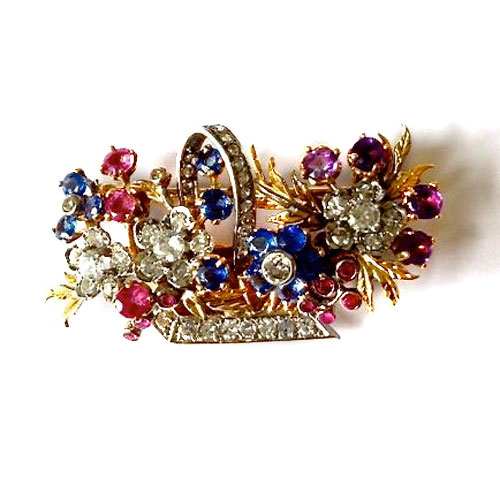 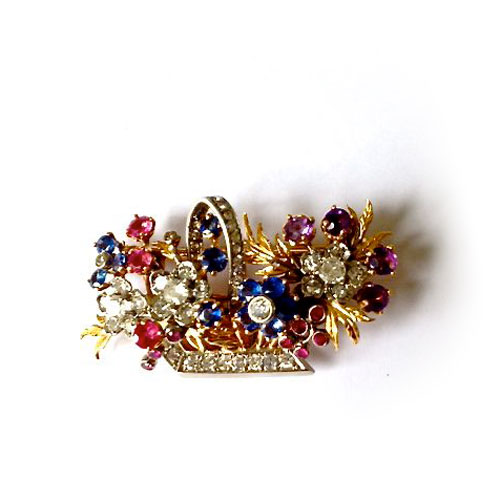 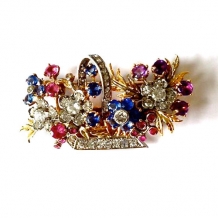 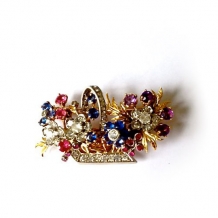 Mappin & Webb is a true British treasure with over 241 years of tradition and historical significance inj the world of silver and jewellery. Renowned for combining timeless craftsmanship with superior quality and contemporary design, for over two centuries we have produced exquisite jewellery, elegant silverware, watches, glassware and the unique lifestyle accessories that have long been at the heart of affluent British society. 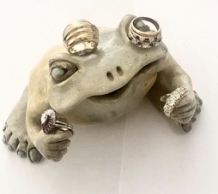