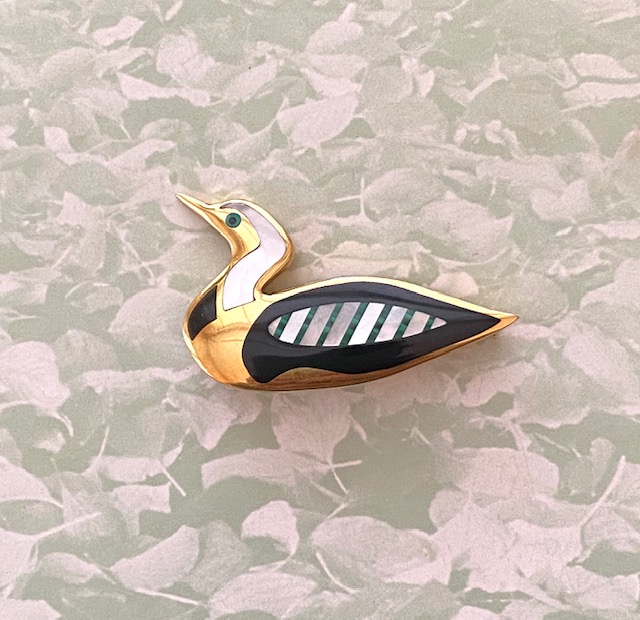 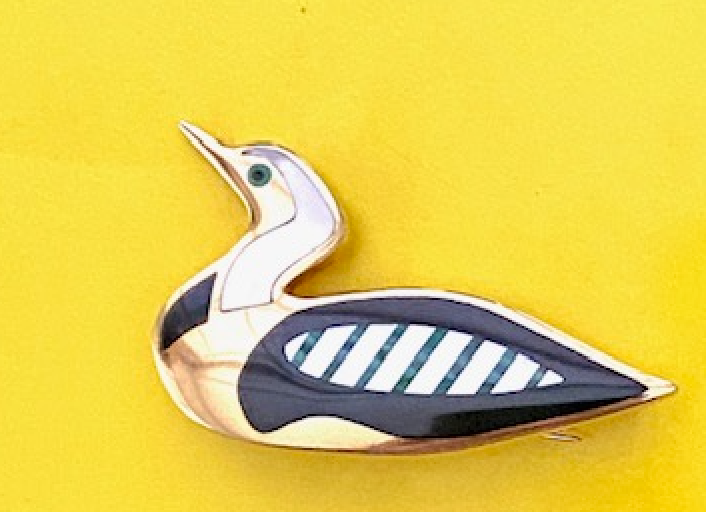 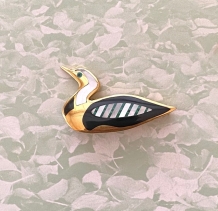 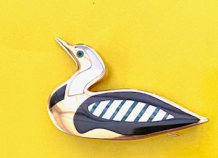 TIFFANY & Co.  This leading American jewellery firm, founded in New York City in 1837  by Charles Lewis Tiffany (1812-1902) and John B. Young. In the beginning they sold inexpensive wares under the name of Tiffany & Young.  After a few years they concentrated on jewellery, diamonds and watches; travelling to Europe to buy large and important collections of jewellery. In 1853 Tiffany became the sole owner and the changed the name to Tiffany & Co. Some of the most outstanding designers,like Paulding Farnum were hired. In 1886 the Tiffany-setting, a six-prong setting for for diamond solitaire rings was introduced. The company became famous for its outstanding design and quality. Louis Comfort (1844-2933), Charles Tiffany's son who had  joined the company,  was an early exponent of the SArt Nouveau style. Tiffany became one of the most famous jewellery houses in the world. After Worldwar II famous designers like Jean Schlumberger, Donald Claflin, Paloma Picasso, Elsa Peretti and Angela Cummings joined the firm. 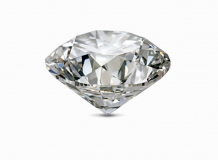