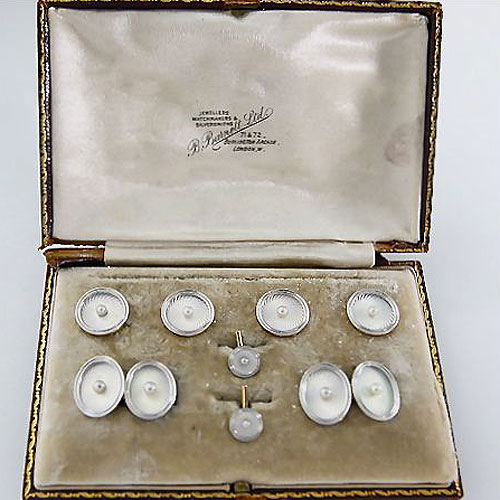 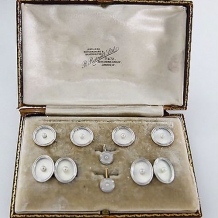 This company was one of the few jewellers using the art of plique-à-jour enamelling (a technique of decoration by which the design is outlined in metal and filled in with variously coloured transparent enamels but with no backing behind the enamel. The effect is similar to that of a stained-glass window) The company was the first to sell women's wristwatches, as well as ring-watches. Their enamelling technique was of a very high quality. In 1917 the company was renamed Henry Blank & Co.