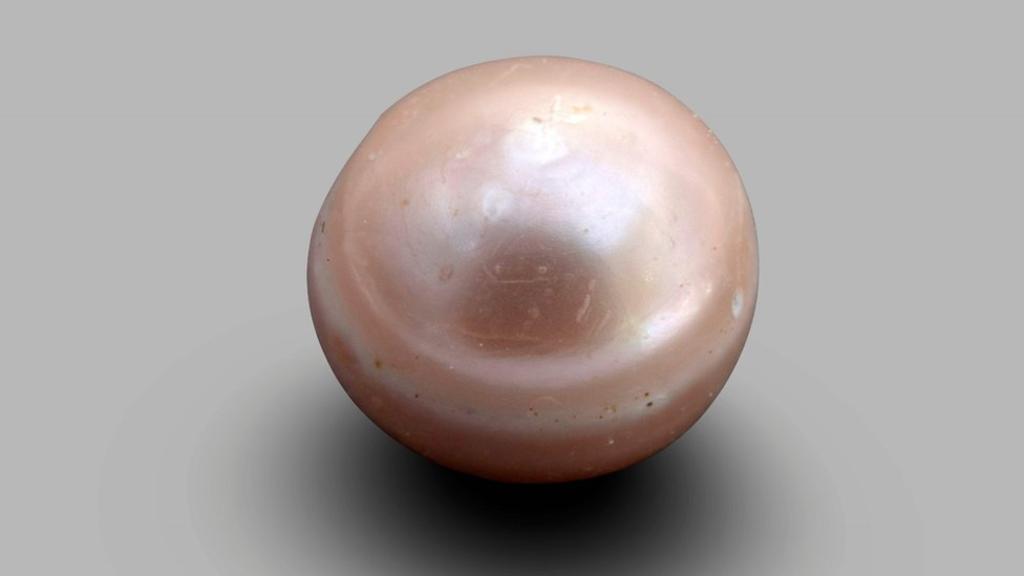 The world's oldest natural pearl has been discovered on an island off Abu Dhabi, the capital of the United Arab Emirates.

The 8,000-year-old pearl was found during excavations at Marawah Island which also revealed the earliest architecture in the UAE.

Authorities said the discovery proved that pearls had been traded in the region since Neolithic times.

The pearl will go on display later this month at the Louvre gallery, Abu Dhabi.

"The discovery of the oldest pearl in the world in Abu Dhabi makes it clear that so much of our recent economic and cultural history has deep roots that stretch back to the dawn of prehistory," said Mohamed Khalifa Al Mubarak, the chairman of Abu Dhabi's Department of Culture and Tourism. 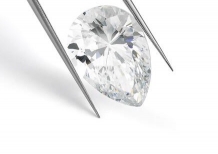