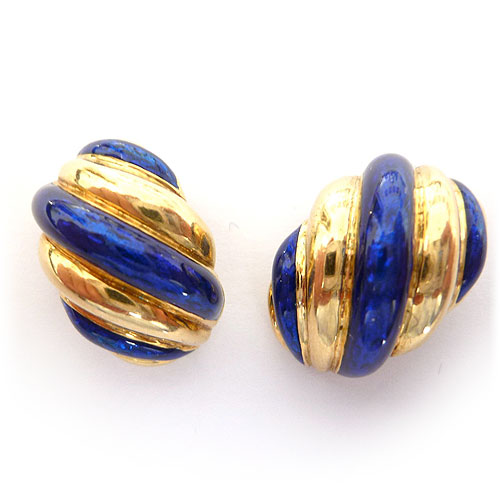 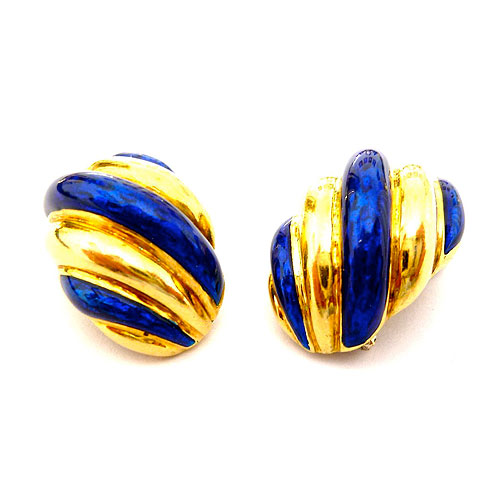 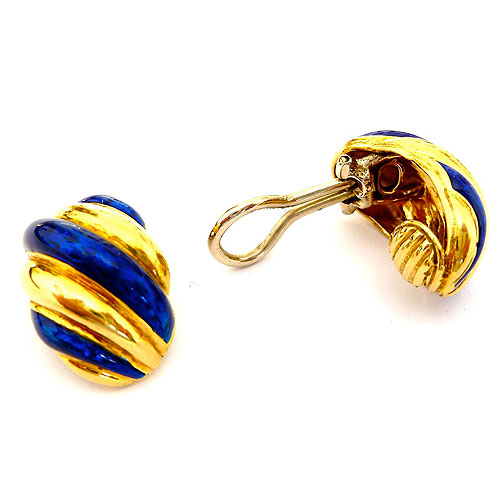 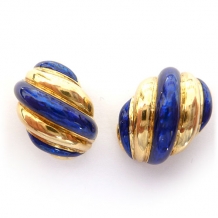 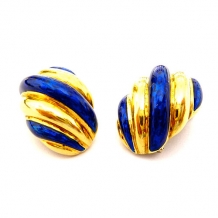 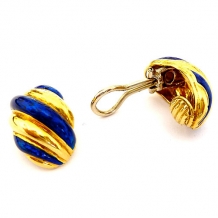 Pierino Frascarolo (1928-1976) was born in Milan where he began his career as an apprentice with the Fratelli Lunati company. Together with Aldo Lenti he started his own company. In the 1960s he became well-known for his enamel and gold animal creations. After the 2 partners finished their cooperation, Frascarolo formed Frascarolo & Co. in New York City with a new partner, A. Gugliada. In 1976, aged forty-eight, Frascarolo died. 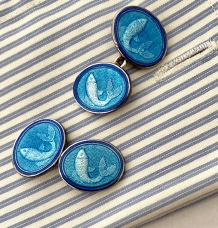