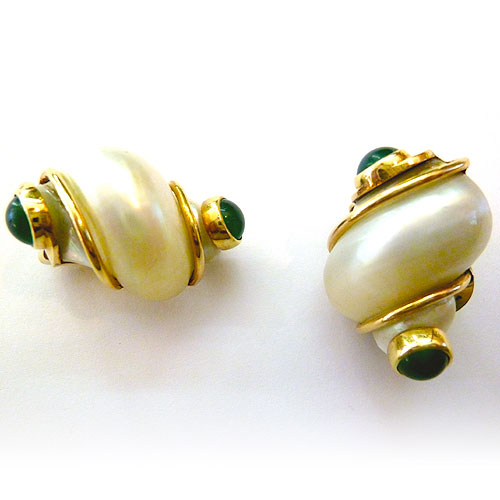 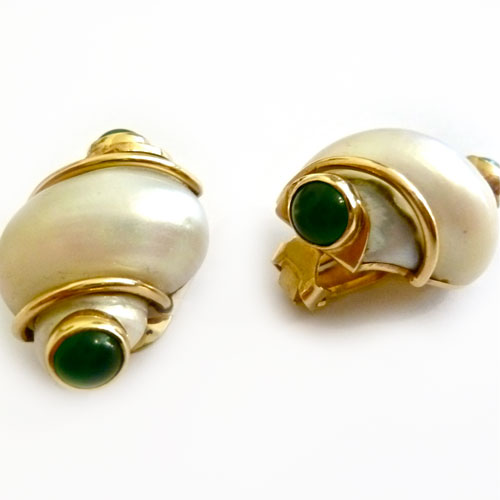 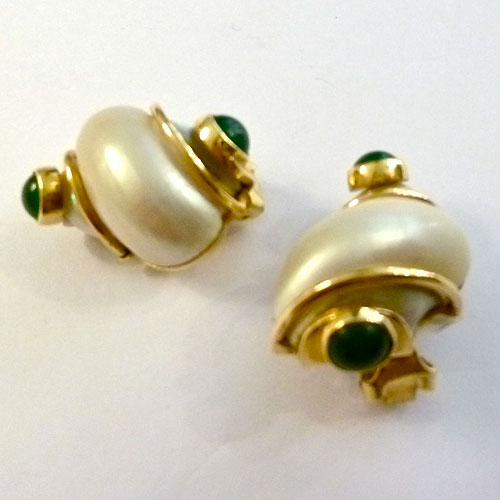 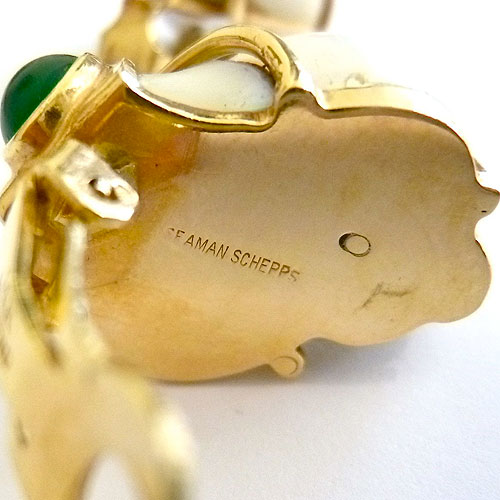 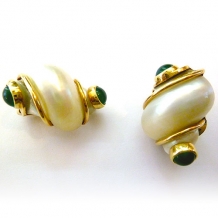 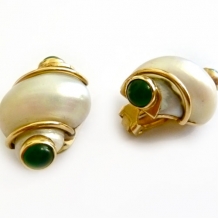 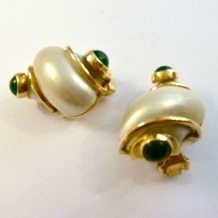 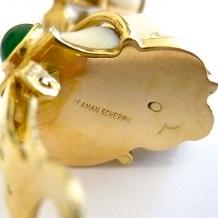 SeamanSchepps opened his first store in 1904 in Los Angeles. In 1914 he moved to San Francisco and 7 years later to New York. Until the Crash of 1929 he was very succesful. A few years later he started designing and manufacturing  jewels for which he is still known to-day. By using various combinations of materials, such as seashells, coral, diamonds and other precious and semi-precious stones unique and oustanding jewels were created. 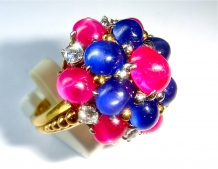