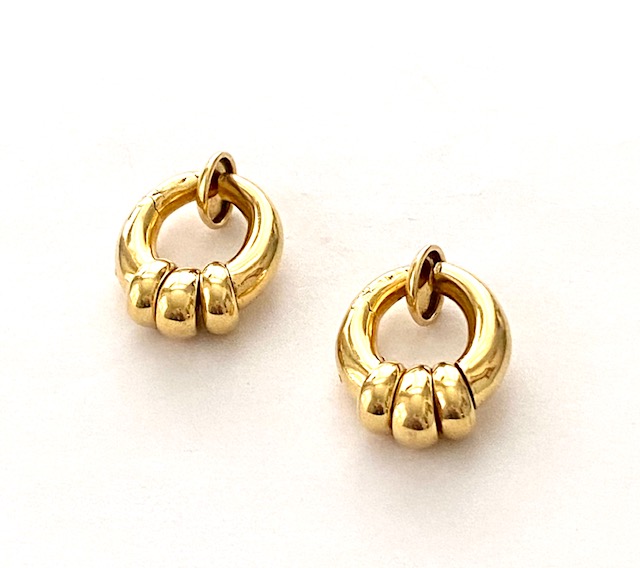 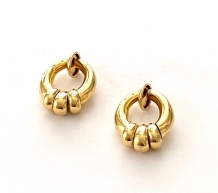 Those high quality earpendants (27 gram) were made in the 1970's by POMELLATO. 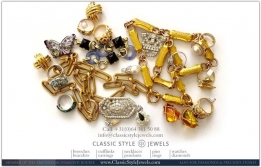