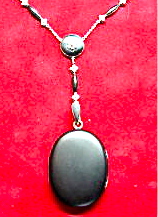 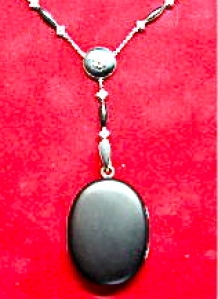 ANDREW J. HEDGES, founded his company in 1877. The firm could trace its history back to 1837 when it was Alling, Hall & Dodd, later Hall, Dood & Company. By 1866 it was Dood & Hedges until 1878 when Hedges obtained control A.J. Hedges & Company became well-known for the high quality of the jewels the company produced. Among them the magnificent enamelled flower brooches, like the pansies fashionable at the end of the 19th century.The enameling on their jewels is among the finest produced with "delicate shading and realistic markings", like the other Newark maker Krementz.

The maker's mark for Hedges was a "capital H, with 14 above the letter's crossbar, and K below it" 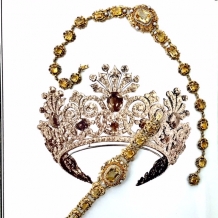