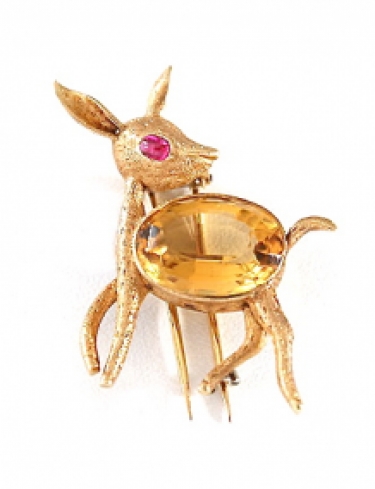 A "Bambi" citrine brooc,signed by HERMES 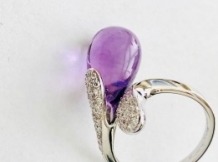