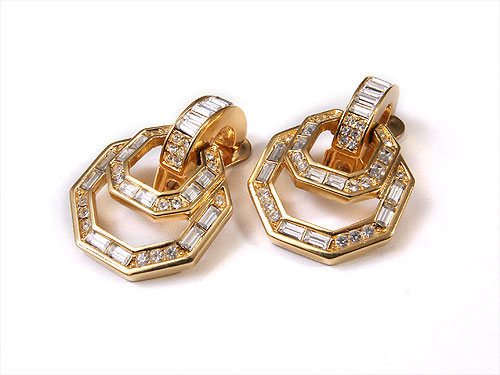 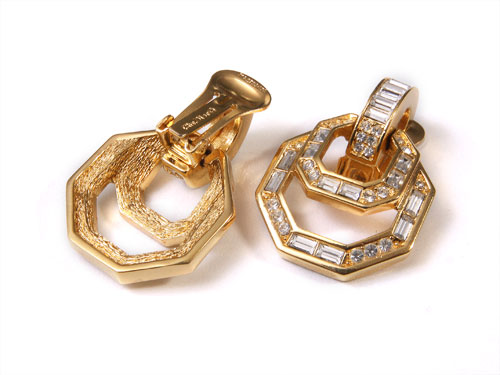 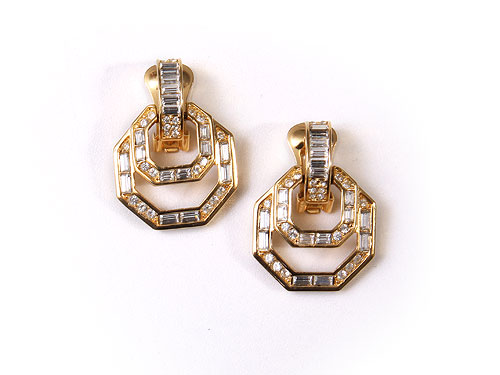 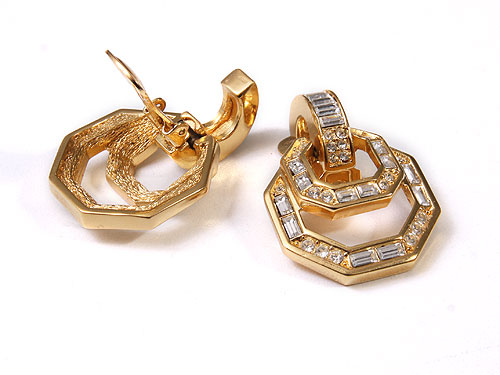 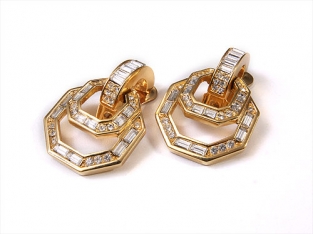 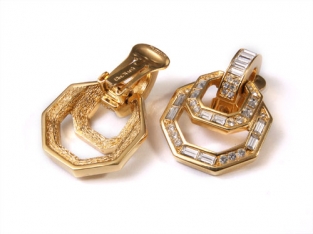 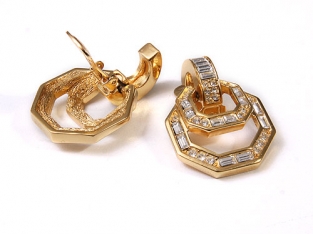 Christian Dior became world-famous with his New Look in 1947 and from then on he became the king of style. As part of his collections  Dior also designed costume jewellery . It did not take long before designs of the House of Dior were produced under license  by outstanding companies, like  Henkel & Grosse in Germany, Kramer in the United States, Gripoix in France. Dior’s vintage costume jewellery is highly collectible.