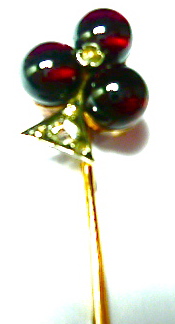 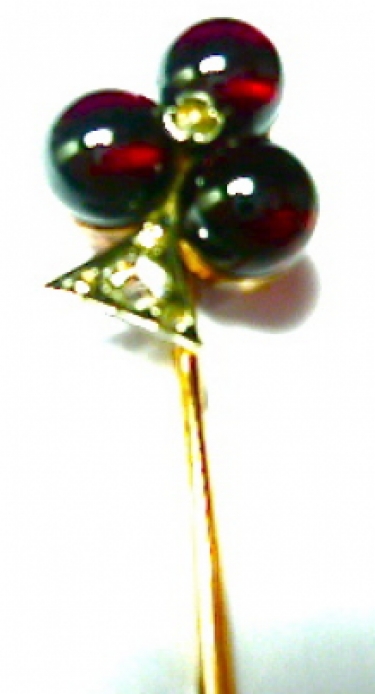 THE HOUSE OF BOLIN (also known as W.A. Bolin) is one of the oldest firms specialising in jewellery and silverware that remains in the hands of its founding family. The firm exists today as Jewellers and Silversmiths to HM the King of Sweden.Russian Imperial Court

A rare Russian Garnet and diamond pin by The House Of Bolin. In spite of the fact that this pin has been sold it's worthwhile to read the BOLIN story below. 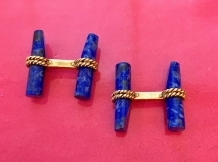